Comparing one thing to another is a normal impulse observed in human beings. For the matter of fact, the art of comparison is a necessity in choosing exactly what we want in various aspects of life.

From choosing Tea over Coffee to Football over Cricket, people have their own reasons to pick an option above another. Somewhere between comparing choices and setting priorities, we all grow up.

This proclivity for comparison is over-tuned in us that sometimes we lose track of how and where we should set such benchmarks, thereby causing irreversible damages to our dependants, the kids.

Let’s see what happens when we compare the intellect of two kids, possibly of same age, because that’s how most of us choose the victims of comparison.

“Has your child started walking yet? No? Okay. Mine has (like we asked for the information here) and I remember your kid is a week older than mine?”

And there begins an awkward rivalry between these so-called adults. One compares her child’s developmental milestone with another inorder to feel ‘accomplished’. The other imbecile is inane enough to doubt her own kid’s abilities just because they don’t seem too deft as the other child. 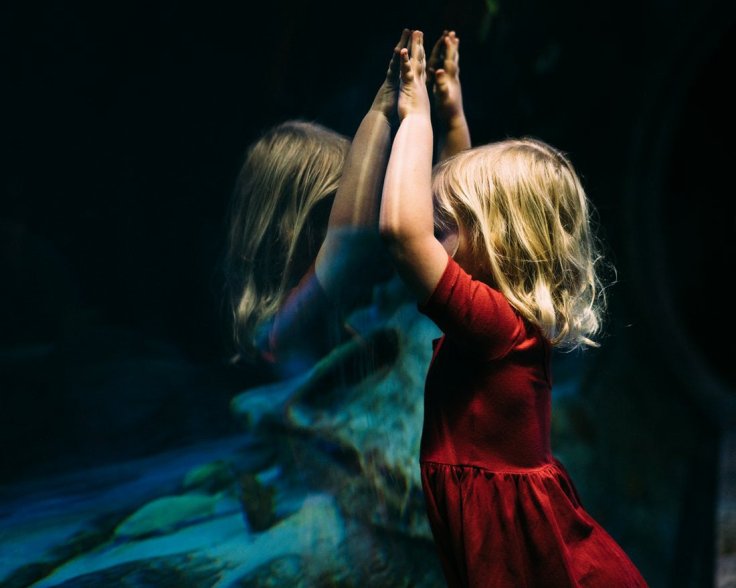 Again, the theory of comparison is not baleful in many a context but considering the case of parenting a child, I’m afraid it is. 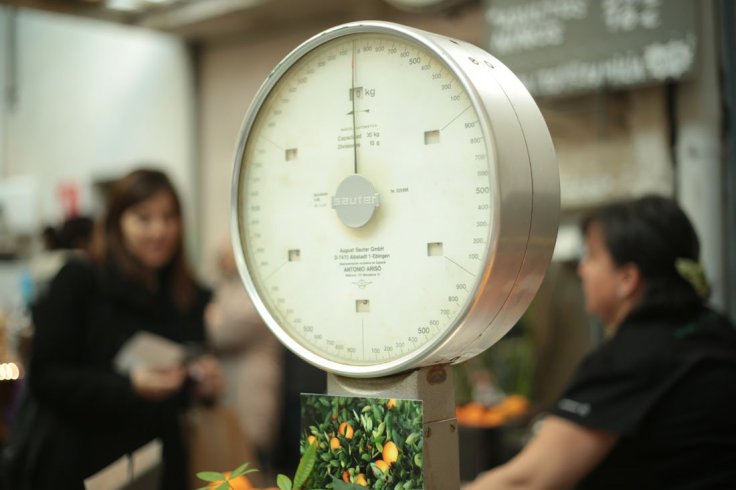 Comparing the abilities of two children is like expecting apples to taste like peaches. If the proficiency of one child becomes the yardstick for another, it’d indirectly inhibit the latter from identifying their real talent.

The child might become indecisive in the long run and adopt “following the herd” mentality.

It not only affects the personality but also lowers the child’s self esteem and confidence.

The child that’s a victim of comparison might become aggressive and disoriented when they fail.

Comparison is a slippery slope to jealousy which in turn affects the relationship between these two children causing an irreparable damage. 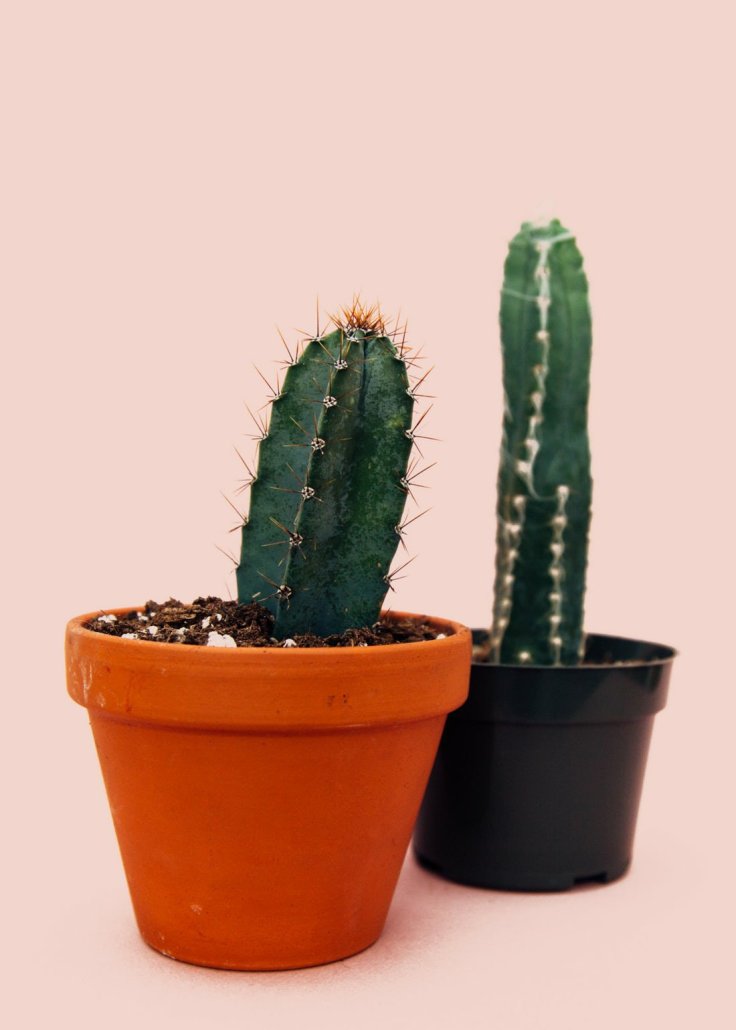 The habit of comparing one’s own kids with someone else’s will affect the parents as well. They remain inadequate no matter how successful the child becomes and miss out enjoying the subtle moments of parenthood.

Now here comes the interesting bit. How to stop comparing your kid with another:

Watch what you allow yourself to see and hear. Do not let unnecessary people or information destroy the way you accept your child.

Accept the fact that you aren’t a perfect parent. No one here is. Therefore, when your kid doesn’t grow up like you envisioned, you’ll still be okay. Perfection is a myth, after all.

Know their dreams. Ask open-ended questions to understand your little one better.

Help your child find what they are really good at. Even if it is a hobby you’re not particularly fond of, encourage them to do it. 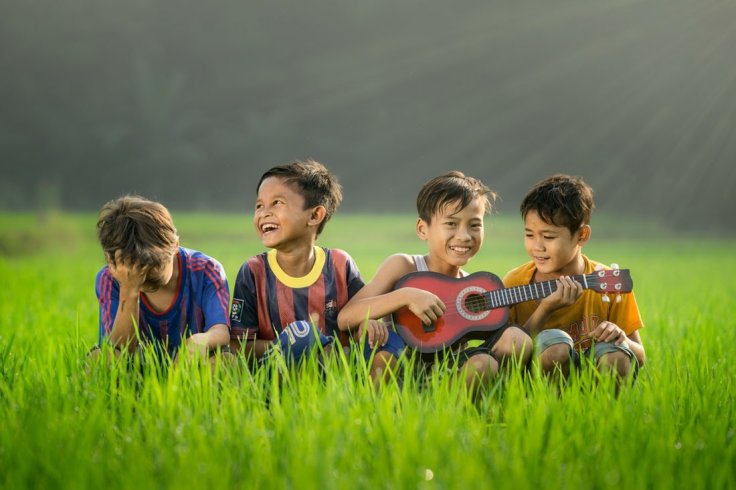 Motivate using the right words. Don’t hesitate to correct them when they are wrong. 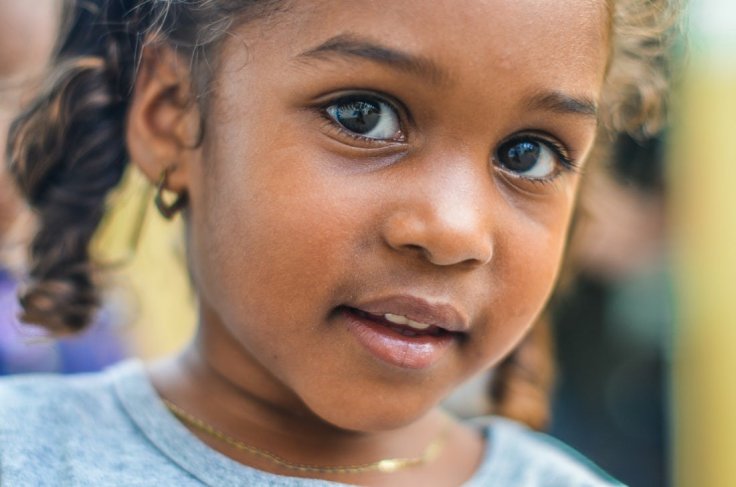 Appreciate your kid for their efforts. Expose them to the bigger world where people fail but never stop trying. Remember, teaching them the art of persistence is more important than letting them remain saturated under the banner of one-time success. 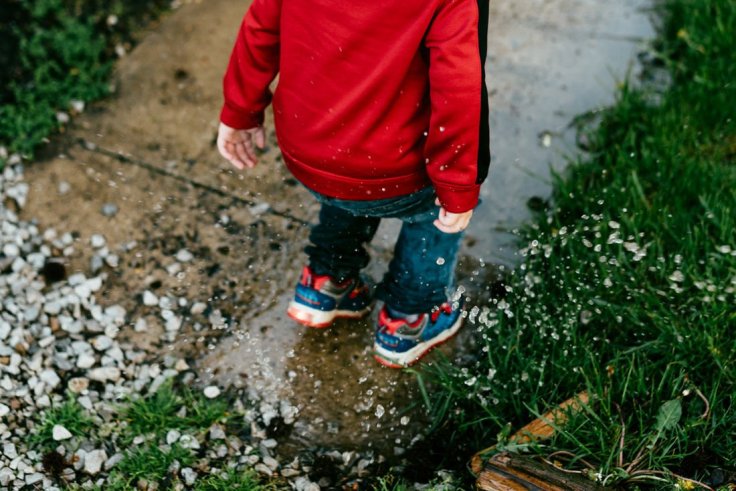 Loved this article? Subscribe to Merry Motherhood for more updates.

3 thoughts on “The Thief Of Joy”